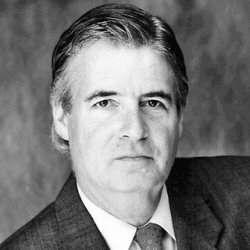 SEJ mourns the passing of Peter Desbarats on Tuesday, February 11, 2014 at the age of 80. Peter was a member of SEJ's advisory board, served two years as an SEJ Awards for Reporting on the Environment judge, and moderated a panel on energy, "Tales From the Oilpatch: From Canada to the Midwest," in October 2009 at SEJ's 19th Annual Conference in Madison, Wisconsin.