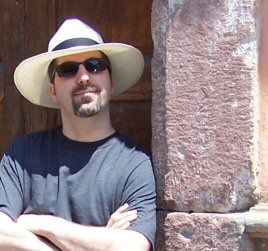 SEJ member John Platt was editing a series of technology newsletters eight years ago when he realized that many important discoveries and stories about endangered species were not being covered by the major media. He founded what was then called Extinction Blog to fill that gap. When he went freelance nearly six years ago, the blog was picked up by Plenty magazine, which ran it until they closed their doors. Now called Extinction Countdown and published by Scientific American since 2009, the blog will publish its 1,000th article later this year. 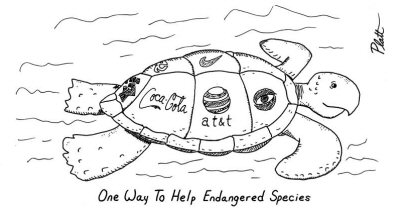 John also covers a wide range of other environmental issues for a variety of publications, including Mother Nature Network, Conservation, Earthzine, Today's Engineer, Tonic and Lion magazine. His articles have been reprinted by the Huffington Post, Forbes, Mother Jones and Salon, among others.

Outside of journalism, John has published more than 100 short stories, a handful of poems, one humor book and several dozen cartoons. Like his articles, his cartoons frequently cover environmental issues, although most of them are just weird.