SEJ Objects to EPA Exclusion of Reporters from PFAS Summit 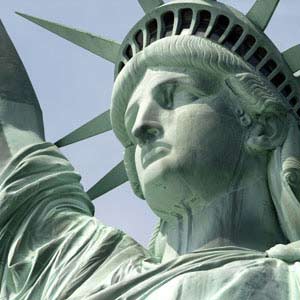 The Society of Environmental Journalists and the North American Agricultural Journalists have strenuously objected to the U.S. Environmental Protection Agency's exclusion of reporters from its May 22-23 "Summit" meeting on the toxic PFAS chemicals in drinking water.

In a letter dated May 23, 2018, SEJ President Bobby Magill wrote to EPA Administrator Scott Pruitt, "We urge you to repudiate this ill-considered and inappropriate approach to dealing with the press and public. Open important meetings, announcements, and events to the public and press, and make arrangements to accommodate rather than restrict access — and to answer questions."